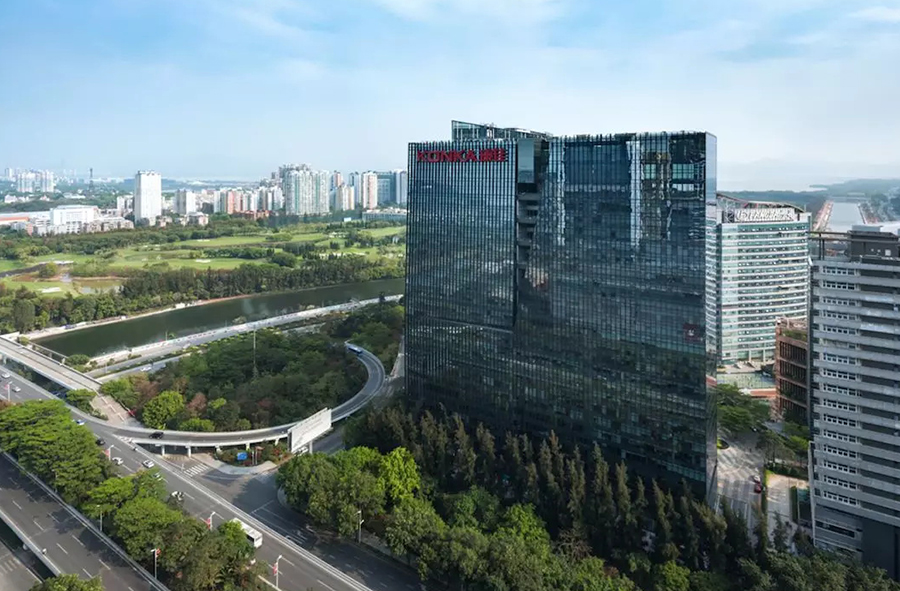 KONKA group released report of the first three quarters this year on the 31th of Oct. During this period, the company achieved a total operating income of 30 billion RMB and achieved a net profit of 430 million RMB.

At the same time, the large number of terminal will make KONKA enjoys an absolute advantage in the battle of the Internet in the future.